20 Interesting Facts About BMW That Might Take You By Surprise 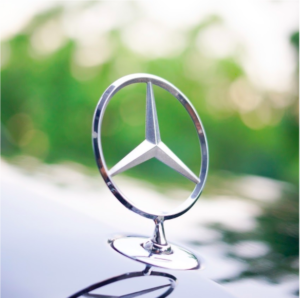 With a lineup of high-performance vehicles that cater to a wide range of markets, BMW is perhaps the most recognized German car manufacturer worldwide. Much has been written about BMW, but even the most avid car enthusiasts might not be entirely familiar with the brand’s long and colorful history. Here, German Performance Options (aka “GPO Tuning”) discusses 20 interesting facts you might not know about BMW.

German Performance Options (aka “GPO Tuning”) is a BMW service repair shop and partners with ColorKraft Auto, who offers paint and bodywork, collision repair, dent repair, wheel repair, and car detailing in Nashville and Middle Tennessee. Other models, like Porsche, Audi, Volkswagen, and Mercedes Benz are also accepted for maintenance and repair at GPO Tuning. Schedule an appointment by calling 931.901.0238. GPO Tuning (also known as “German Performance Options”) is Nashville’s most trusted import repair shop. Get in touch with their service advisors by calling 615.248.9466.