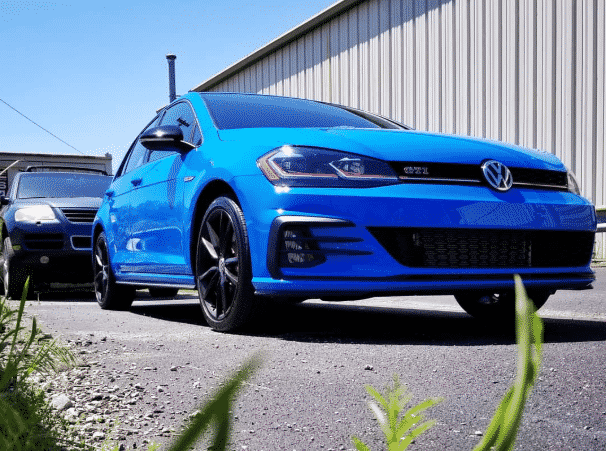 All businesses have a history. Sometimes, there is a heart-warming tale in the books. Other times, darkness prevails. Volkswagen is no different, and there are things written in the automotive manufacturer’s backstory that everyone would rather forget. There are also many chapters to be proud of. Keep reading as Nashville’s VW repair extraordinaires at German Performance Options (GPO Tuning) serve up a few interesting facts about your favorite import.

Volkswagen is known as “the people’s car.” Back in 1937, very few Germans owned automobiles. Then, the now-infamous Adolf Hitler had an idea to create an affordable car for the perfect German family. His vehicle would carry three children and two adults comfortably and allow them to navigate throughout the country faster than ever before. The vehicle would be well-built and not require constant or costly VW service. Nashville car owners are often unaware of this unsettling fact.

The people’s car was sleek and aerodynamic. It was also designed by sports car magnate Ferdinand Porsche. However, a  Czechoslovakian auto manufacturer, Tatra, sued Volkswagen, claiming that Porsche ripped the idea from their designer Hans Lewdwinka.

When calling for VW repair in Nashville, some owners ask if GPO Tuning(German Performance Options) has experience with “Bugs” or “Beetles”. Others, specifically, people of Latin descent, ask about the “cucarachita.” A Beetle owner from Bolivia might inquire about “peta” repair. These monikers mean “little cockroach” and “turtle” respectively.

In 1964, Volkswagen decided to take its marketing to the next level. That year, the company offered savings bonds of up to $300 for any baby born in its ultra-popular Beetle. According to GPO Tuning(German Performance Options) of Nashville, VW service for cleanup after the event was not included in the promotion.

The still-popular model, the VW Golf, was born in the mid-70s once sales of the Beetle began to decline. Golf was and remains a flagship vehicle for the Volkswagen company. With regular maintenance and VW service, Nashville Golf owners can expect their car to stick to the road for many reliable years.

It is common knowledge that each Volkswagen model is named after a type of weather event, right? Well, no, actually. After extensive digging, VW service experts, historians, and automotive aficionados have yet to find an actual system for determining Volkswagen names.

While short-lived, VW stock tipped the scale that more than $370 billion in 2008. This was nearly $30 billion more than Exxon-Mobil, which was, at the time, the supreme leader in value.

Volkswagen halted production of the Type 2 Microbus in 2013. This marked the end of 63 years of content assembly for the vehicle most associated with the hippies of the 60s. GPO Tuning(German Performance Options) says Microbus drivers don’t have to look far for VW service in Nashville and note that their experienced Volkswagen technicians can handle problems large and small regardless of the model year.

Few people realize that the Volkswagen Group owns Bugatti, which manufactures the Veyron Super Sport. Even fewer people know that VW doesn’t do it for the money. The company loses approximately $5 million every time it sells one of the fastest cars in the world.

In 2016, Volkswagen overshadowed Japanese carmaker Toyota as the most popular brand in the world. It eked out victory selling 10.31 million cars compared to 10.175 million by the Corolla manufacturer.